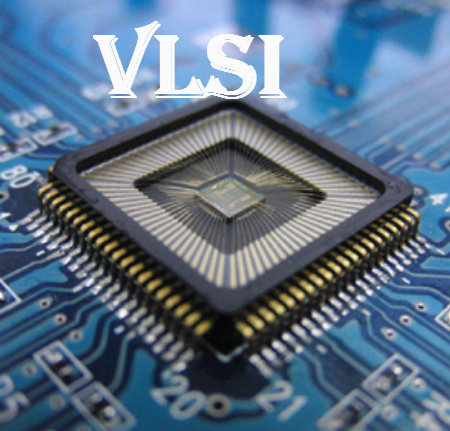 VLSI is dominated by the CMOS technology and much like other logic families, this too has its limitations which have been battled and improved upon since years. Taking the example of a processor, the process technology has rapidly shrunk from 180 nm in 1999 to 60nm in 2008 and now it stands at 45nm and attempts being made to reduce it further (32nm) while the Die area which had shrunk initially now is increasing owing to the added benefits of greater packing density and a larger feature size which would mean more number of transistors on a chip.

By mid eighties, the transistor count on a single chip had already exceeded 1000 and hence came the age of Very Large Scale Integration or VLSI. Though many improvements have been made and the transistor count is still rising, further names of generations like ULSI are generally avoided. It was during this time when TTL lost the battle to MOS family owing to the same problems that had pushed vacuum tubes into negligence, power dissipation and the limit it imposed on the number of gates that could be placed on a single die. The second age of Integrated Circuits revolution started with the introduction of the first microprocessor, the 4004 by Intel in 1972 and the 8080 in 1974. 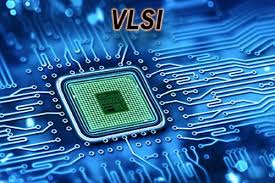 Where do we actually see VLSI Technology in action? Everywhere, in personal computers, cell phones, digital cameras and any electronic gadget. There are certain key issues that serve as active areas of research and are constantly improving as the field continues to mature. The figures would easily show how Gordon Moore proved to be a visionary while the trend predicted by his law still continues to hold with little deviations and don’t show any signs of stopping in the near future.